Singer-songwriter Kristen Englenz paints musical stories of loss and heartache with a soulful sensibility both intimately aching and defiant with hope. A classically trained pianist and acoustic guitarist with a voice virtuosic and vulnerable, her music is fragrant with Americana roots and a modern indie vibe.

Roots music journal No Depression called Englenz’s music “stream of consciousness Beat poetry imbued with good-down-home Southern sensibility.” And Stomp and Stammer said, “There is a stirring intimacy to these performances that holds you in their grasp.” Dust to Daylight says the “Pray for Rain” is “a monumental demonstration of power in which she truly shows what resides in her irresistible voice.”

The album explores themes of vulnerability, betrayal and hope. Englenz cries out to the lonely and the lost, opening portals for the passage of grief as well as reassurances that we are not alone. 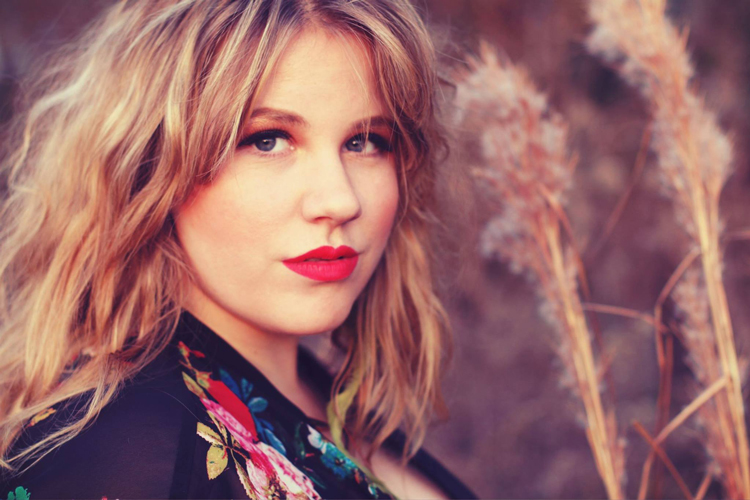 “Sometimes it can feel like you’re damaged, defective, not worth being seen,” she says. “We all have these stories.”

A fast-rising fixture of the East Nashville music scene, Englenz frequently performs at The 5 Spot, The Basement, and The Bowery Vault as well as at famed Eddie’s Attic in her hometown of Decatur, Georgia. Englenz also plays French horn on several tracks of her new album and can be heard contributing her musical talents to other artists and bands in Nashville.

Her songs have appeared on compilation albums for Amplify My Community, a nonprofit organization using music to defeat homelessness along with those of REM, Drive By Truckers, Widespread Panic and many more. 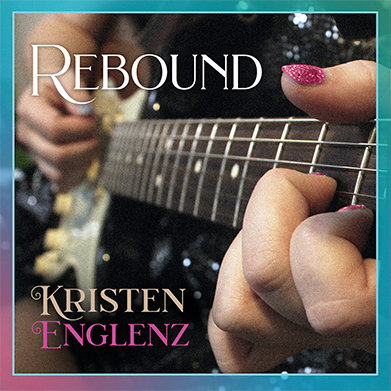 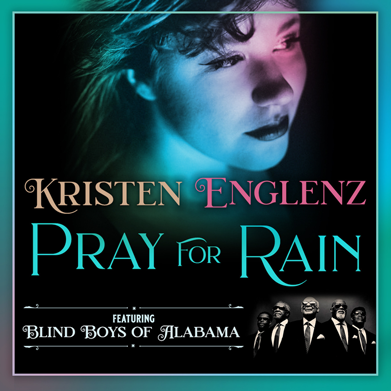 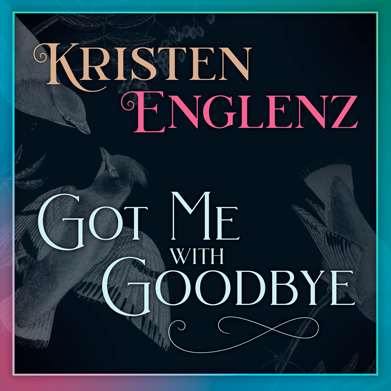 Pray For Rain begs for repeated listens as it slowly reveals its many layers. It hit me like a train.

Kristen’s voice sometimes reminds me of Maria McKee in the early Lone Justice era. A higher compliment, I don’t think I can give a female artist.

Rebound is “a muscle up barn burner…with enough nerve and grungy energy to make you forego that second cup of coffee.”