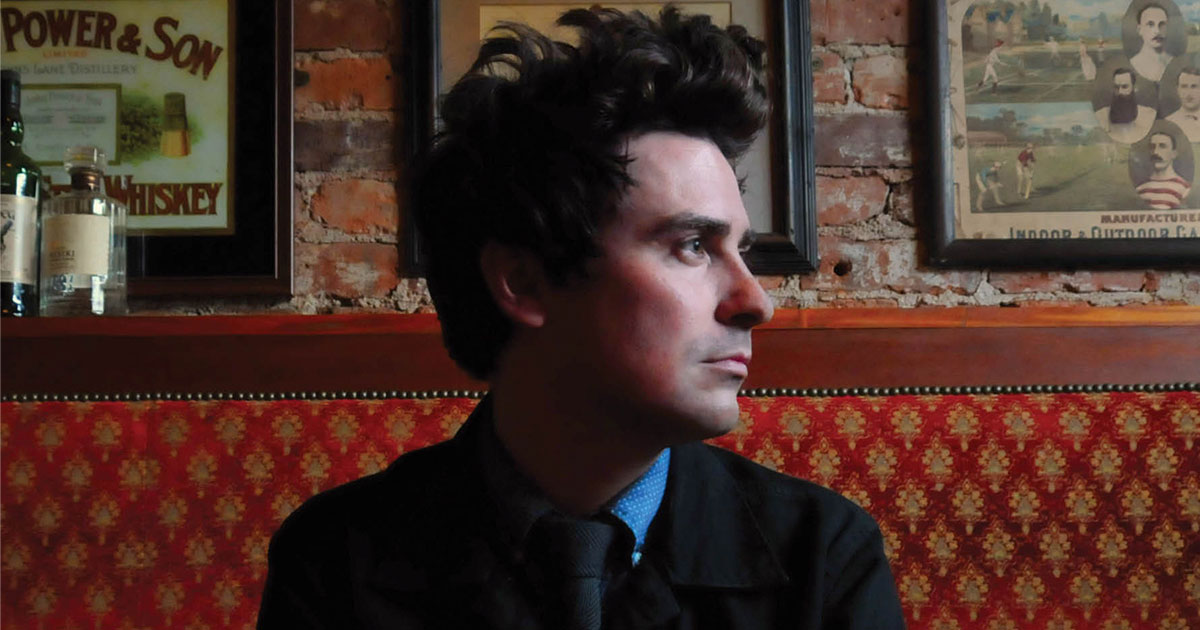 “An Americana gem” is what Paste Magazine calls the recently released album “Eliot Bronson”. The album hit #1 on the EuroAmericana charts, #1 on the Roots Music Chart and was named as one of the best albums of 2014 by more than 15 reviewers, DJ’s, and bloggers. Signed and numbered albums are available exclusively on Saturn 5 website.

The album and its namesake Bronson are touted by reviewers as having a “Dylan-like edge that the master himself might even have considered” (countrystandardtime.com), “one of the best releases this year” (glidemagazine.com), “Bronson may just be one of the finest singer/songwriter artists since Bob Dylan” (criticaljazz.com). Besides being voted in the Top Five Albums of 2014 by the EuroAmericana Charts, the album has been rated the #1 album of the year by ctlaltcountry.com and made Blurt’s Lee Zimmerman’s Top Ten of 2014, among many other rankings and reviews.

The album was tracked entirely analog in Nashville by acclaimed producer Dave Cobb (Sturgill Simpson, Jason Isbell, Anderson East). “The whole project, produced by Americana superstar recordist Dave Cobb is wonderful” (musiccittyroots.com). Eliot Bronson is a vibey, ten-song album with an uncluttered production aesthetic that highlights Bronson’s songwriting and his achingly beautiful vocals. “It’s an album that trades on both the simplicity of its nine-song the live approach Bronson and (Dave) Cobb took to recording” (bluegrass situation.com).

“It was quite a pleasure working with Eliot,” says Cobb. “He’s a brilliant lyricist and poet. We did the record live all together and the album feels timeless.”

Saturn 5 Records is dedicated to the production, promotion, and preservation of music that matters — Artists that are significant, enduring, and worth your time. The artists on Saturn 5 are the best songwriters and performers the label discovers in the worlds it inhabits.

Americana-UK Cites “Eliot Bronson” as One of the Best of the Year!