Marking the one year anniversary of the release of his sixth studio album, Ghost, Americana artist Mike Killeen drops the evocative, reflective single, Turn Out Fine. The new song, written by Killeen during the global pandemic of spring 2020, searches for hope and companionship amidst a suddenly altered world, where faith is fading, leadership is failing, and there’s nowhere left to go.

Killeen observes the forces both natural and man-made which instantly turned life inside out, while looking to both to provide meaning and hope: “There’s Tennessee tornados, And a virus going ‘round, It feels like spring’s been stolen, They say summer’s shutting down.” But in the end, with fine guitar strumming and harmonica threads, he knows, it’ll all “Turn Out Fine.”

Check out Turn Out Fine on your favorite streaming platforms, including Spotify, iTunes, and Amazon, beginning on May 29, 2020. 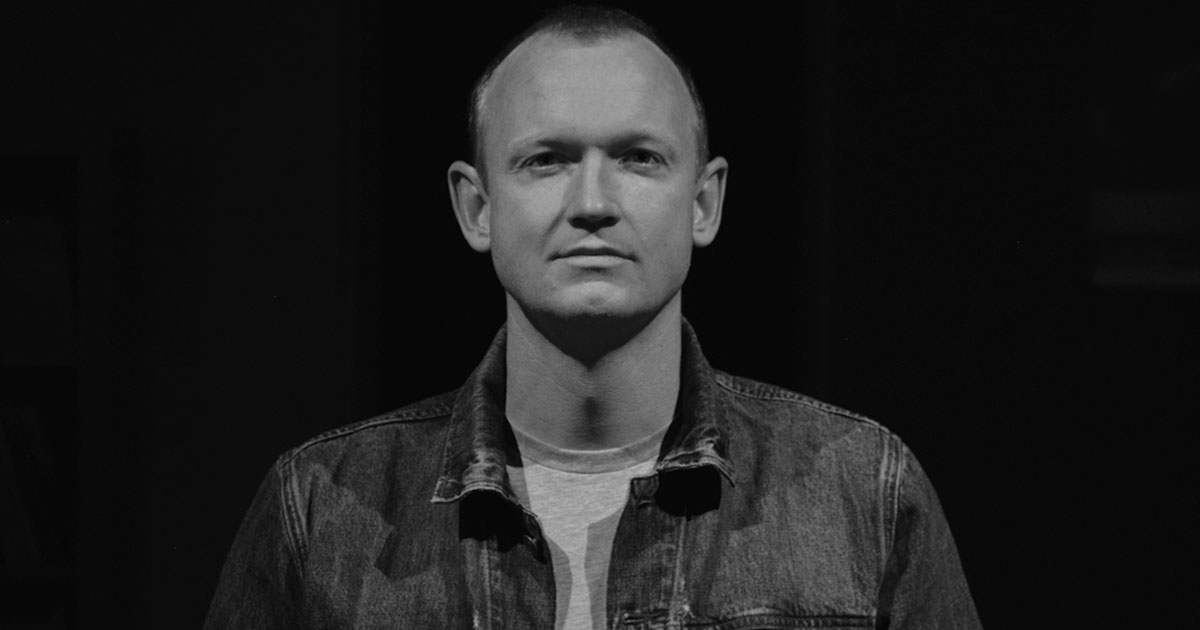 Local Decatur jam rock band, The Bitterroots, announce their new CD release and anniversary show. The famed Eddie’s Attic in Decatur, Georgia will feature a rock blast evening as the tables are moved aside to allow concert-goers close up access to the acts. May 18th, 2019. Get your tickets now!

“An Americana gem” is what Paste Magazine calls the recently released album “Eliot Bronson”. The album hit #1 on the EuroAmericana charts, #1 on the Roots Music Chart and was named as one of the best albums of 2014 by more than 15 reviewers, DJ’s, and bloggers. Signed and numbered albums are available exclusively on Saturn 5 website.

The album and its namesake Bronson are touted by reviewers as having a “Dylan-like edge that the master himself might even have considered” (countrystandardtime.com), “one of the best releases this year” (glidemagazine.com), “Bronson may just be one of the finest singer/songwriter artists since Bob Dylan” (criticaljazz.com). Besides being voted in the Top Five Albums of 2014 by the EuroAmericana Charts, the album has been rated the #1 album of the year by ctlaltcountry.com and made Blurt’s Lee Zimmerman’s Top Ten of 2014, among many other rankings and reviews.

The album was tracked entirely analog in Nashville by acclaimed producer Dave Cobb (Sturgill Simpson, Jason Isbell, Anderson East). “The whole project, produced by Americana superstar recordist Dave Cobb is wonderful” (musiccittyroots.com). Eliot Bronson is a vibey, ten-song album with an uncluttered production aesthetic that highlights Bronson’s songwriting and his achingly beautiful vocals. “It’s an album that trades on both the simplicity of its nine-song the live approach Bronson and (Dave) Cobb took to recording” (bluegrass situation.com).

“It was quite a pleasure working with Eliot,” says Cobb. “He’s a brilliant lyricist and poet. We did the record live all together and the album feels timeless.”

Saturn 5 Records is dedicated to the production, promotion, and preservation of music that matters — Artists that are significant, enduring, and worth your time. The artists on Saturn 5 are the best songwriters and performers the label discovers in the worlds it inhabits.

Wanna help the next generation of musicians? See you for afternoon cocktails and two incredible musical talents at Eddie’s Attic, Decatur, Georgia on Sunday, April 26th at 4 p.m. to support the Drew Charter School band. Oliver Wood headlines with Atlanta’s own Eliot Bronson as special guest. “Drew Charter School has a big ambition — to provide a cradle-to-college pipeline so that every student living in its Atlanta community graduates high school with college admittance in hand.

The school’s ambition is an integral part of an even bigger one — to break the cycle of intergenerational poverty that has been endemic to its section of Atlanta.” (HuffPost, Karin Chenoweth, 12.15.14)

It’s time to show our kids that we support them. It made not make national news like recent Atlanta schools have, your support of the band boosters will help provide youngsters with music instruction. And that puts a song in everyone’s heart!

Internationally recognized music zeitgeist, Josh Jackson, of Paste Magazine recently completed the aurally challenging task of naming top up and coming artists and bands in each state. Ending with his home state of Georgia, Jackson included Eliot Bronson as one Georgian to follow. “Eliot Bronson’s latest self-titled album is an Americana gem!”. We agree! Read more at PasteMagazine.com.

Bronson is currently on tour in Canada. Listen to the full-length interview featuring four songs from the album. And learn why Bronson believes his songwriting is “like painting an emotional and physical landscape.” FolkRootsRadio.com