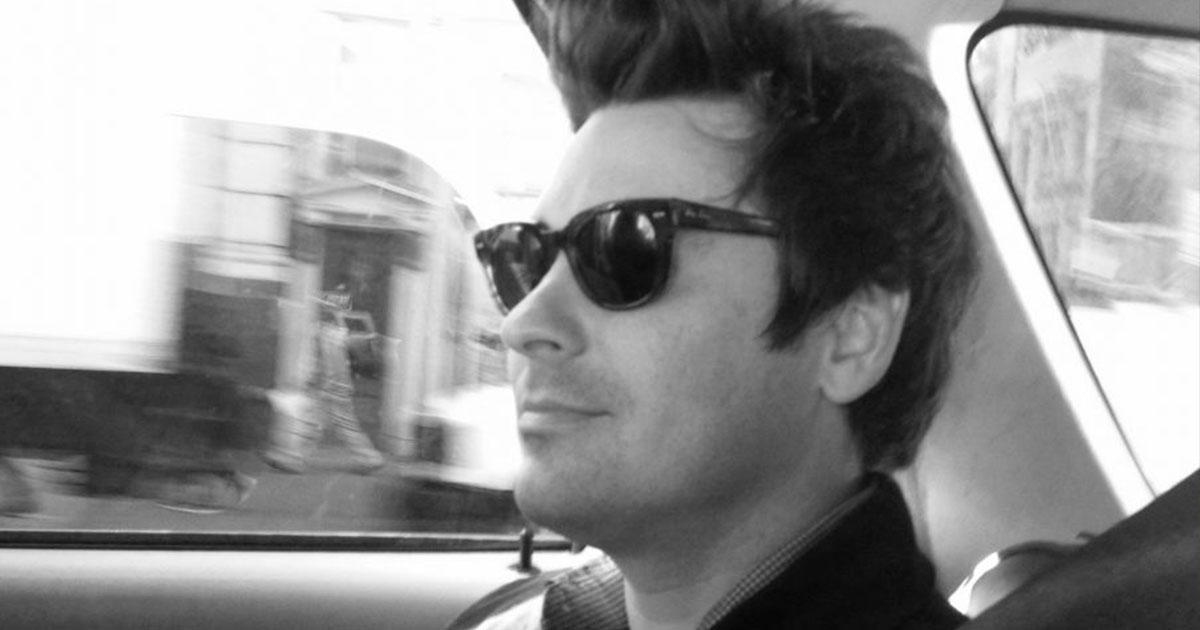 Bronson is currently on tour in Canada. Listen to the full-length interview featuring four songs from the album. And learn why Bronson believes his songwriting is “like painting an emotional and physical landscape.” FolkRootsRadio.com

Americana-UK Cites “Eliot Bronson” as One of the Best of the Year!