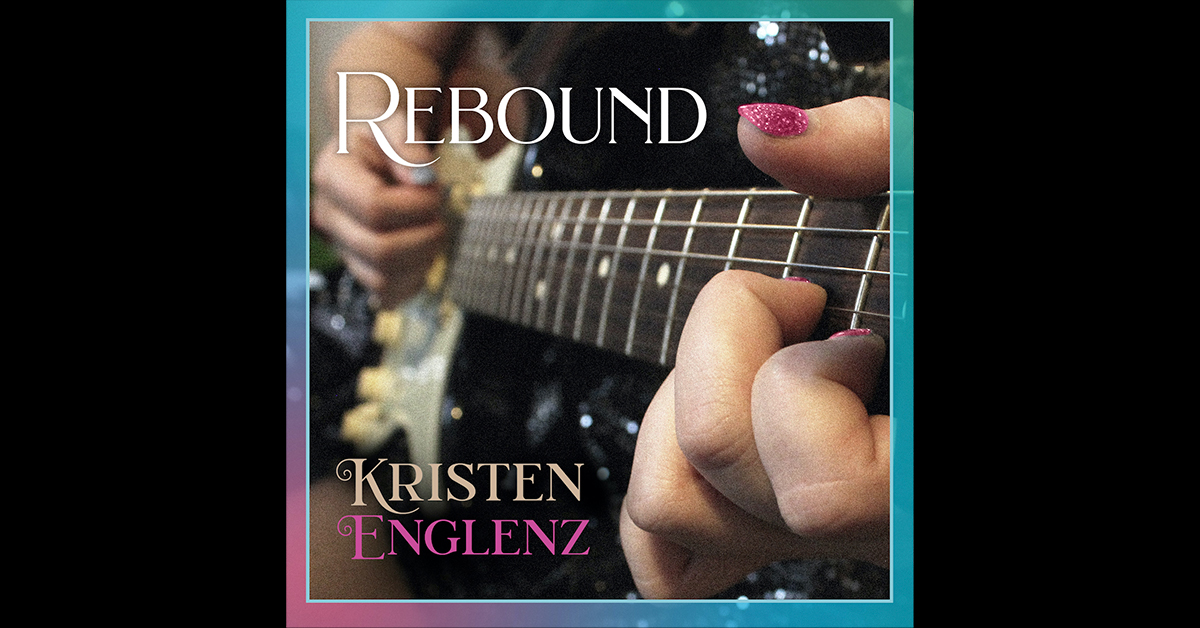 Saturn 5 Records announces the release of the single “Rebound” by Nashville singer-songwriter Kristen Englenz. “Rebound drops on all platforms January 31, 2020. It comes on the heels of Englenz’s positively received single “Pray For Rain,” featuring five-time Grammy winners the Blind Boys of Alabama.

“Rebound” unravels the raw emotions one experiences after realizing a new relationship is nothing more than a band-aid for a previous lover. Englenz’s passionate vocals transports one through the intensifying stages of betrayal. The stinging lyrics are underscored by Nashville musicians Jason “Slim” Gambill and Joe Garcia’s powerful guitars and Coomer’s heavy rock drums. The listener is left on the hook as much as the lover.  The lilith track also features Englenz on electric guitar and Ted Pecchio’s punchy electric bass.