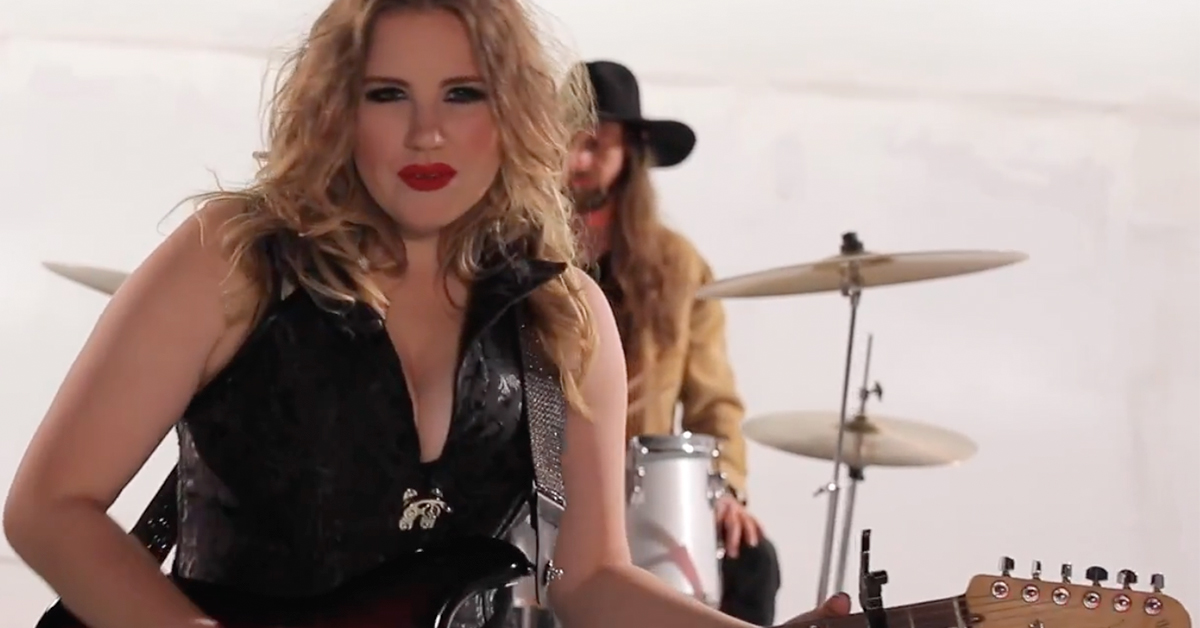 Saturn 5 Records announces the release of Kristen Englenz’s newest video, “Rebound”. The sweet revenge, bluesy rocker comes on the heels of Englenz’s release of videos for two other singles from her upcoming album, ingénue.

The video is directed and produced by Eric Englert who has camera credits on popular series such as Queer Eye, Married to Jonas, Bridezilla, and Man vs. Food, among others.  Englert also directed Kristen’s first video, “Got Me With Goodbye”. Englenz and Englert have something in common-they are siblings.

“It was really very special working with my brother on these projects. He knows me as well as anyone else and in particular, what these songs mean to me. And we had a blast!” says Englenz.

“I love the tongue in cheek ending,” says Englenz. “We go into relationships thinking they are the real thing. When you are the rebound, you suddenly understand, it wasn’t. The ending chuckles at that ‘seeing is believing’ concept as bit!”

Watch the video here and see for yourself!