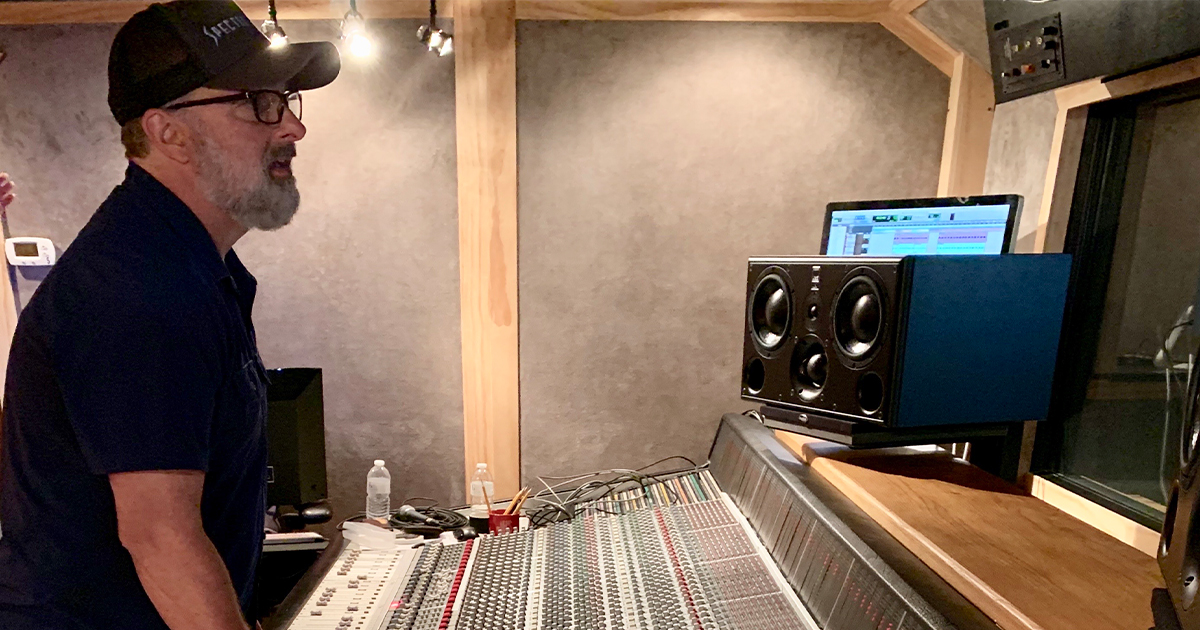 Coomer traveled to FAME studios in Muscle Shoals, Alabama where he directed production of Englenz’s song “Pray For Rain”. The track features Englenz’s soul searching melody accompanied by the moving vocals of five-time Grammy winning Blind Boys of Alabama. Coomer relates that “If I had a crystal ball and you said that in ten years, fifteen years, three years, you’ll be at FAME in Muscle Shoals recording with the Blind Boys of Alabama. I would have said that isn’t my crystal ball!”

“Poverty is Real” Featured in Documentary

Saturn 5 Records Announces Single Release “Got Me With Goodbye” by Singer-Songwriter...
Scroll to top