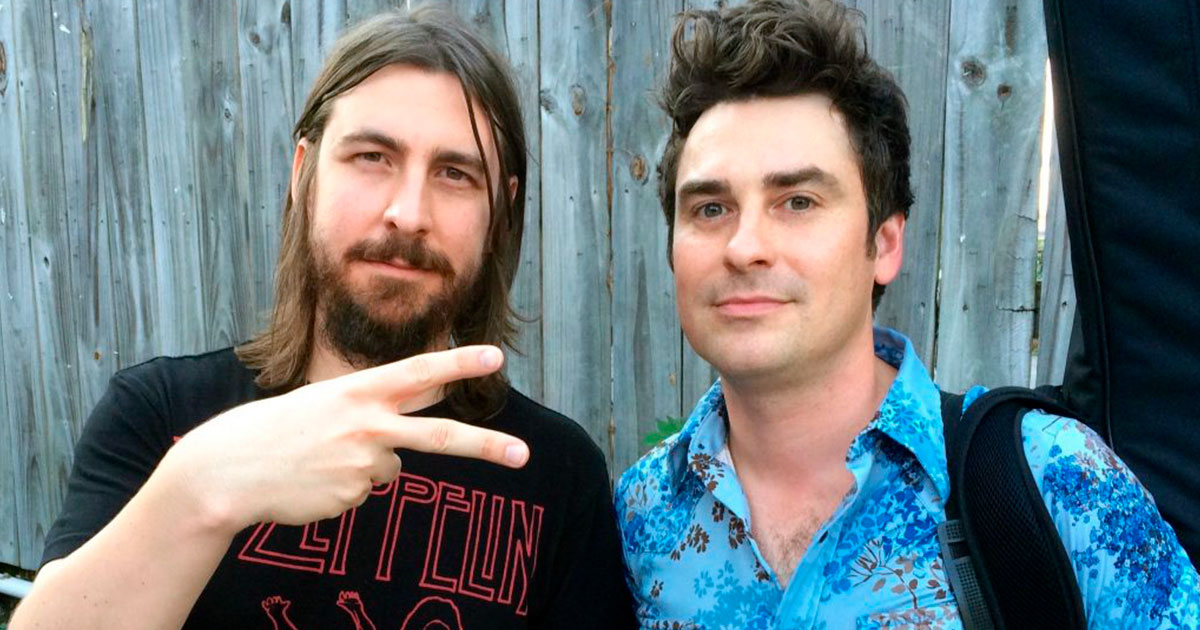 Dave Cobb, Producer of Eliot Bronson’s Self-Titled Album, Is Nominated for Grammy’s Producer of the Year

Cobb produced country music sensation Chris Stapleton’s latest album, “Traveller.” Cobb was instrumental in creating the sound for the critically acclaimed “Eliot Bronson.” His fresh perspective on the recording has him dubbed as the savior of country music and the new zeitgeist of Americana. Cobb has been nominated for several Grammy’s this year in the Americana field. Good luck, Dave!

“Poverty is Real” Featured in Documentary
Scroll to top