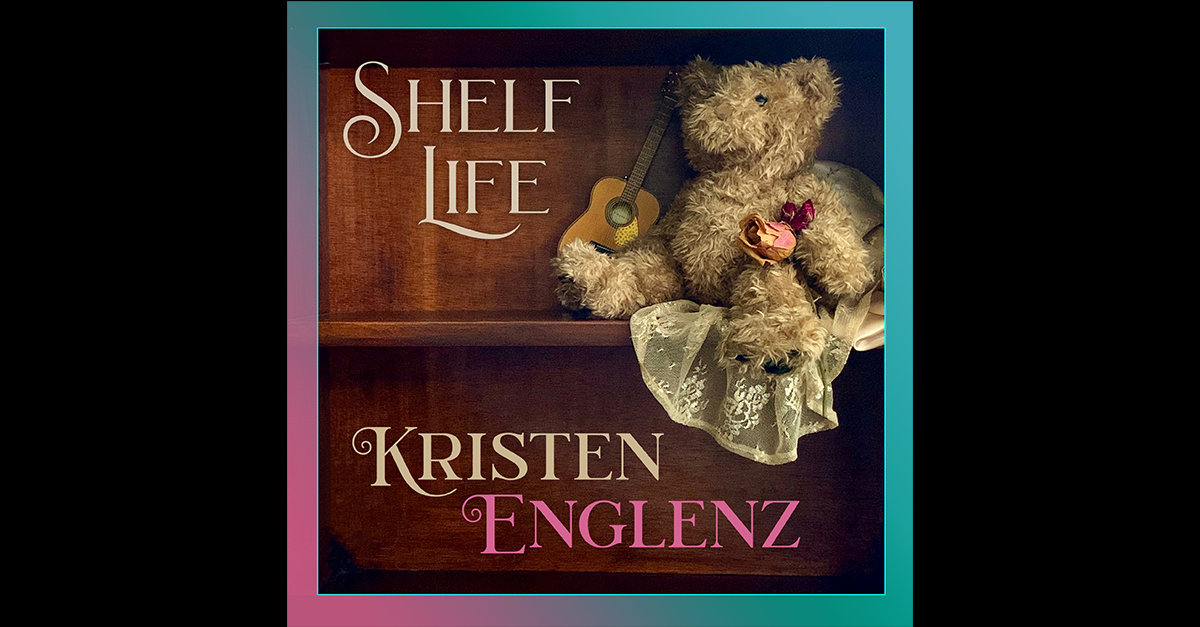 “Shelf Life” features Englenz performing vocals and acoustic guitar, Coomer on drums and Nashville session musicians Ted Pecchio on electric bass and Joe Garcia on electric guitar. It’s meditative tone underscores the lyrical imagery of being frozen in place after a “break up”. It seems to have even more impact as the recent pandemic has left the world feeling immovable and disconnected.