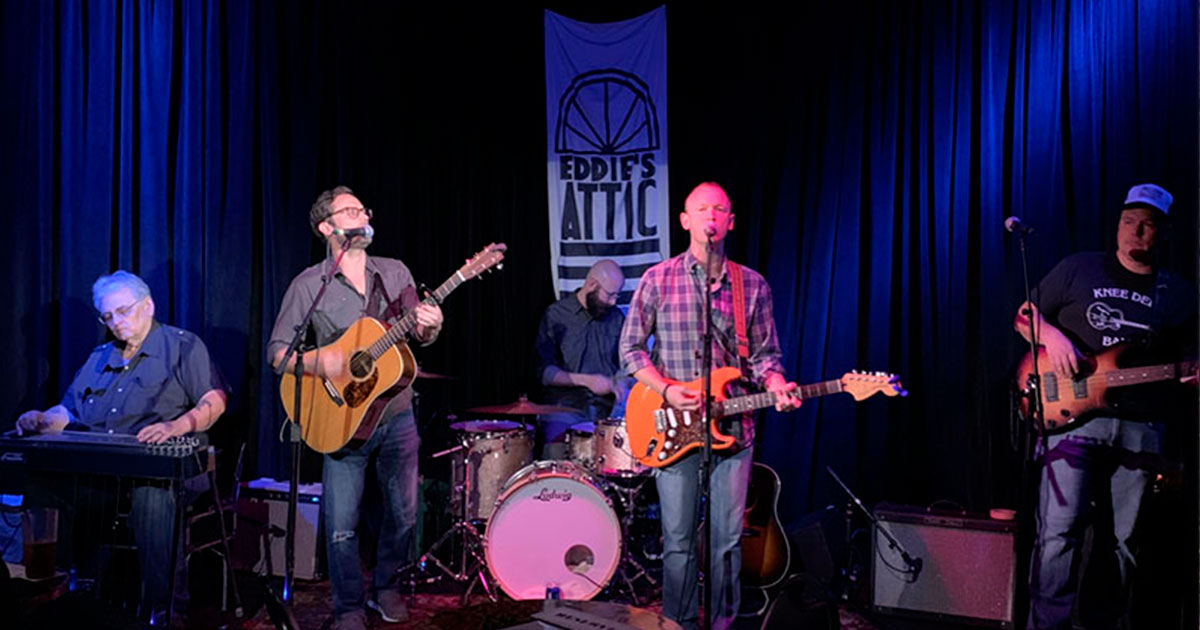 Singer/songwriter Mike Killeen announced the release of his next album. Produced in Nashville at Cartoon Moon Recording Studio by Ken Coomer, the nine song collection is Killeen’s fifth studio album. Wilco and Uncle Tupelo fans may recognize Coomer as those groups’ bad ass drummer. Still wielding the sticks with a variety of touring artists, this three time Grammy-nominated producer has been working with the likes of Al Green and Stax’s great William Bell. Killeen is set to release his album on May 10, 2019 at the famed Eddie’s Attic venue in Decatur, Georgia.