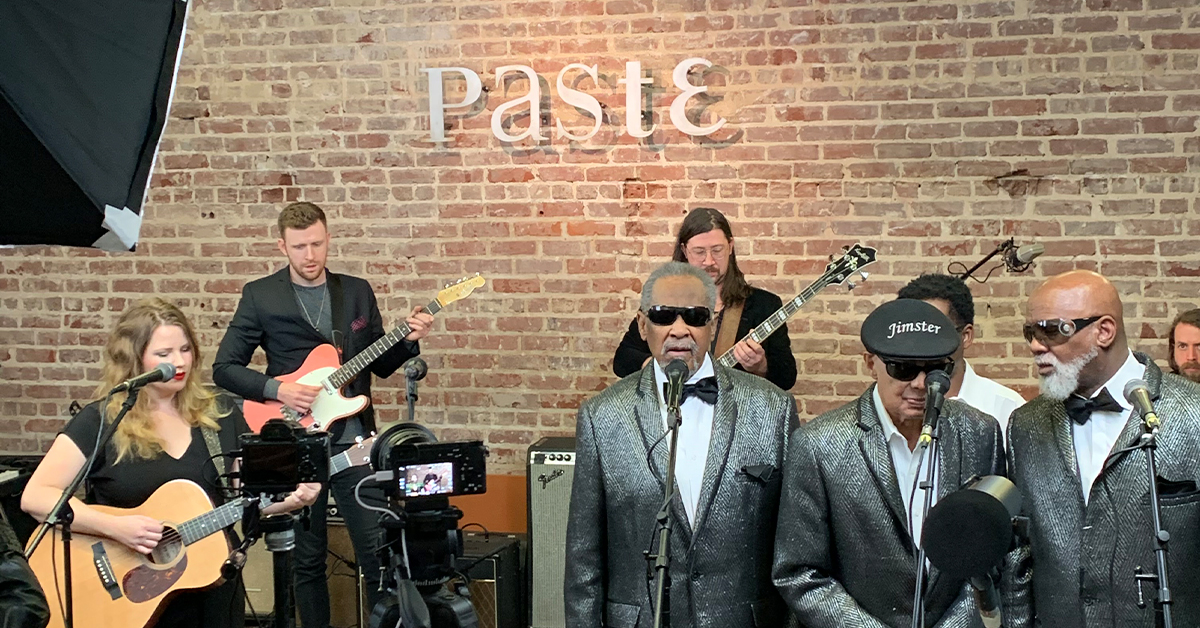 Paste Studios Atlanta was the site for the first live performance of Kristen Englenz’s new single, “Pray For Rain” featuring the Blind Boys of Alabama. Englenz started the three-song set with “Got Me With Goodbye” the first single released from her upcoming debut album, ingénue. A slapping version of the soon-to-be-released single, “Rebound” followed. Englenz was joined by band members Colin Agnew on drums, Robbie Handley on bass and Trevor Woodward on electric. Paste’s Andy Coombs conducted between-song interviews with Englenz. A surprise visit by guests Blind Boys of Alabama ended the set with a soulful “Pray For Rain” live rendition. The entire 18-minute interview can be seen here. Each song has been placed on Daytrotter and can be viewed here.  If you are a fan (and how could you not be!) here is the full 18-minute session. Less time than it takes to get a Popeye Chicken Sandwich.

Listen to the Paste Podcast featuring the 10 best albums of 2019.